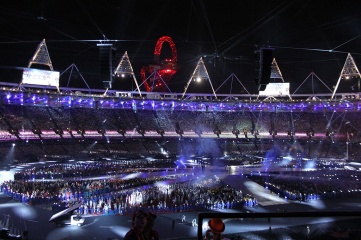 Antonio Albete, CEO of Filmmaster Events commented: “Filmmaster Events is a leading global event agency that over the years has produced the main international sports events. This is going to be a big year for us, since we are involved in several sport and institutional events around the world and we will work at the production of Rio 2016 Olympic Ceremonies and Torch relay. We are really proud to be here for SportAccord Convention and would not miss this important event in the sport industry.”

With 35 years experience and offices in Rome, Milan, Dubai, London and Rio, Filmmaster takes care of every phase including the creation, planning and production of events.

To register as a delegate visit www.sportaccordconvention.com. For further facts and insights on this year’s Convention, see The Preview.