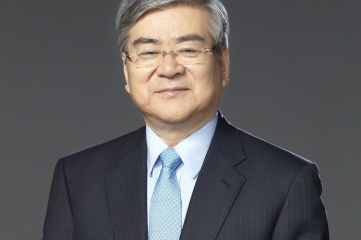 Cho Yang-ho, chairman and CEO of South Korean conglomerate Hanjin Group and airline Korean Air, led PyeongChang’s bid for the 2018 Games and will be appointed as chief organiser at a general congress of the organising committee in the coming days.

Yang-ho said in a statement: “Now that I've agreed to take on the job as the chief organizer, I will dedicate myself to ensure a successful Winter Olympics in PyeongChang, relying on my experience as the top bid official."

"Many people in and outside Korea recommended that I take this position and I also wanted to keep the promise I'd made with the International Olympic Committee to work for a successful Olympics here."

Yang-ho will come into the job at a troubled point for the Games with results from an investigation by the South Korean Board of Audit and Inspection into the financing and management of the Games still pending.