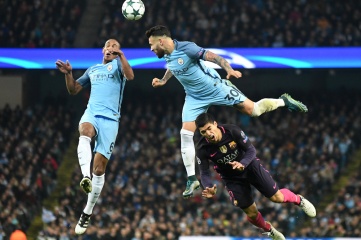 The English Premier League has sold its broadcasting rights in China for a record sum to online streaming service PPTV.

The Chinese internet broadcaster is paying US$700m for the rights to screen the 2019-20 season, according to an anonymous Associated Press source.

The figure dwarfs the US$145m reportedly paid by Super Sports Media Group for the broadcast rights to the Premier League for six years from the 2012/13 to 2017/2019 seasons.

"We were successful in our bid, but it hasn't formally been signed yet," PPTV spokesman Sun Xiaobo told Reuters.

China is investing $850bn in sports by 2025 and is looking for global partners to develop its entertainment and cultural sectors.

The rapid development of sports, entertainment and digital media in China is high on the agenda at Host City 2016, which kicks off in Glasgow on Monday 21st November.

Speakers from China include Wang Dong, Vice President of Alisports – which has the online broadcasting rights from World Rugby – and Olivier Glauser, CFO and co-founder of Shankai Sports.