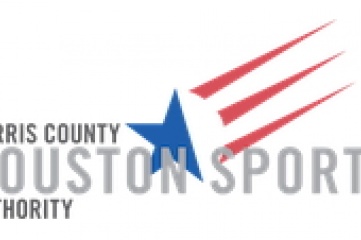 “We are excited for the opportunity to engage with FIFA and US Soccer and discuss Houston’s unmatched operational readiness to host World Cup matches in 2026,” said Houston 2026 World Cup Bid Committee president, Chris Canetti.

The virtual meeting will focus the NRG Stadium, where World Cup matches would be held.

“We are fortunate to have such a world-class facility as part of our amazing network of infrastructure. NRG Stadium is a key element to the bid, and we are eager to show how the stadium can seamlessly deliver for FIFA as it has done time-and-time again for other major events,” Canetti said.

As the fourth largest city in the US, with seven million people, Houston would be the biggest US city hosting the 2026 World Cup within the city limits.

The 2026 FIFA World Cup will be played in 16 cities across the US, Mexico, and Canada. Houston is one of 17 US cities vying to host World Cup matches in 2026. FIFA is expected to select 10 US host cities, with a final decision coming in late 2021.