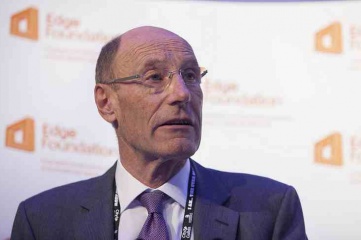 The UK-based Institution of Civil Engineers (ICE) has announced that its first lecture tour of the Middle East will take place on 13-17 March. Sir John Armitt, Vice President International of ICE and Chairman of the London Olympic Delivery Authority (ODA) is to speak in Abu Dhabi, Doha and Dubai.

The chairman of the London 2012 ODA and former chief executive of Network Rail, Sir John will share his knowledge and insight into the challenges of planning and delivering large-scale infrastructure projects.

The lectures will make particular reference to the London 2012 Olympic Games in the light of the many new and ongoing infrastructure projects in the Middle East, such as World Expo 2020 Dubai, Qatar 2022.

Sir John will speak in Abu Dhabi at 6:30PM on 13 March, Doha at 6:30PM on 16 March and Dubai at 6PM on 17 March. For more information about these free lectures, contact melanie.hill@ice.org.uk