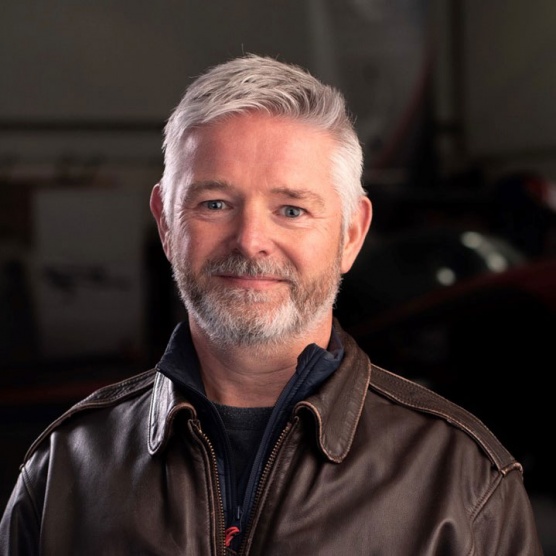 Willie Cruickshank is Race Series Director for the World Championship Air Race (WCAR).  Willie was an RAF fighter pilot for 26 years, retiring as a Group Captain. He went on to spend nine years as a display pilot with the UK-based Wildcat Aerobatics team before joining the Red Bull Air Race.  As the Head of Aviation and Sport for that Championship, he was responsible for all aspects of flying operations including flight safety, racecourse design, pilot training, and briefing. Now as a board director of WCAR, Willie oversees all operational aspects of the series.