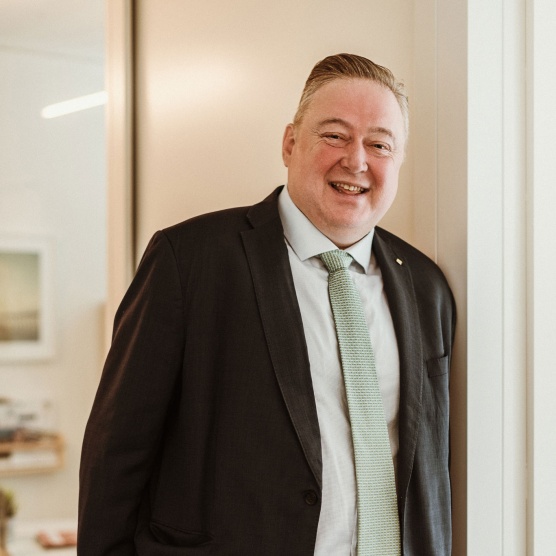 Tom Dielen is Secretary General of World Archery, the international federation for the Olympic and Paralympic sport of archery.

He is also a member of the WADA Compliance & Review Committee, Vice President of the Association of Paralympic Sports Organisations and holds several other roles in the Olympic Family.

In 2002 he took on the role of Director of the World Anti-Doping Agency (WADA)’s European Office until he returned to World Archery as Secretary General in 2005.

Before working in international sports administration, he was Associate Analyst at financial services company SWIFT from 1994 to 1996.

He has been an archer since 1986 and competed in several international events.

He holds a Masters of Engineering in Computer Science from KU Leuven in Belgium and studied Sports Studies at the Belgian Olympic Academy – a sports administration course developed by the Belgian Olympic Committee in cooperation with several universities and sponsors of the NOC.

He lives in Lausanne, Switzerland.