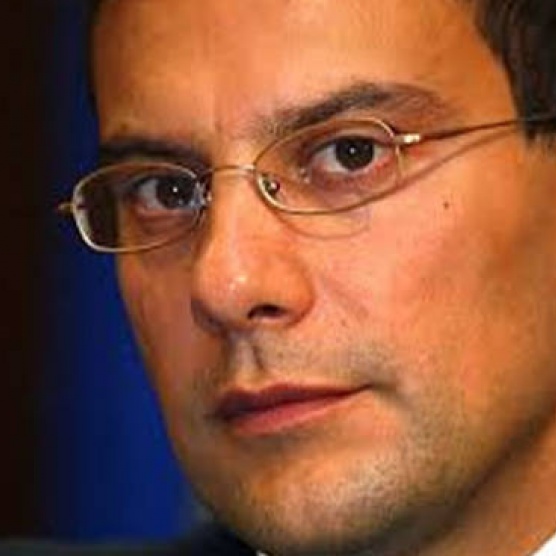 Roberto Daneo coordinated the Candidature File and project management for Milan-Cortina’s successful bid for the 2026 Winter Olympic and Paralympic Games.

He was Expo Dubai 2020 Bid Committee’s special advisor to the Minister of State, H.H. Reem Al-Hashimi and helped deliver the first Master Schedule.

He was Managing Director of the Milan 2015 World Expo bid and went on to lead the City Operations Programme, as Personal Advisor to the President of Expo Milano 2015. WePLAN was also the Managing Company of the Astana 2017 International Expo.

From 2001 to 2006 he was Managing Director, Authority Relations for the Organising Committee of Turin 2006 Olympic Winter Games.

Since 2009 he has been Senior Expert to the IOC for the City Operations Programme.