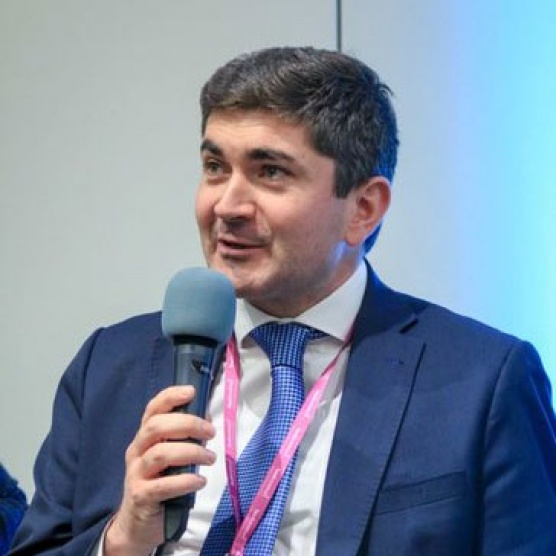 Having spent much of the last 17 years organizing and delivering some of the largest high-profile events in the world, Neil is recognized as one of the leading experts in the field of multi-sport Games operations.

Neil started his major events career in the Organizing Committee for the 2003 Special Olympics World Summer Games held in his native Ireland. Since then, he has gone on to work at a senior level in many major events including the 2012 London Olympics, the 2015 European Games and recently, the 2018 Commonwealth Games.

Working across different continents and cultures, Neil has moved ‘closer to home’ providing strategic leadership to Birmingham City Council in their preparations for hosting the 2022 Commonwealth Games, in particular focusing efforts on ensuring the Games is cost effective while leaving a lasting legacy for the citizens of Birmingham and the West Midlands.