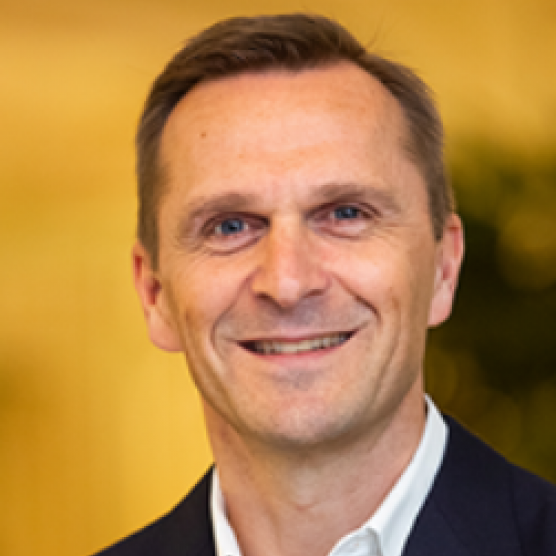 Following a career as an international track & field athlete, that culminated in a World championship silver medal in 1987 and two-times Olympian representing Great Britain at the 1988 and 1996 Olympic Games at both 110m and 400m hurdles, Jon moved into a dual career in broadcasting and sports marketing. Jon’s broadcast roles, across both sport and lifestyle, included presenting for BBC TV and radio, ITV, Channel 4 and Sky.

In 1998, Jon was a founding partner of International Sports Marketing agency Fast Track, where he held a range of roles covering all elements of the business, including CEO.

When Jon left Fast Track in 2012, he became a Director of Achieve Events where he helped build the mass participation events business to the point where it was acquired by multinational company in 2015. He also became a Director of the 2018 European Sports Championships, where they created a ground-breaking new multi-sport championship event.

In 2016, Jon founded CSM Active and become Executive Chairman of the business, which was focused on creating a best-in class portfolio of active lifestyle mass participation events.

From March 1st, 2019, Jon took up the role of CEO at World Athletics, a role he will deliver alongside its President, Lord Sebastian Coe. Jon is committed to growing the sport of athletics and inspiring the world to move more.