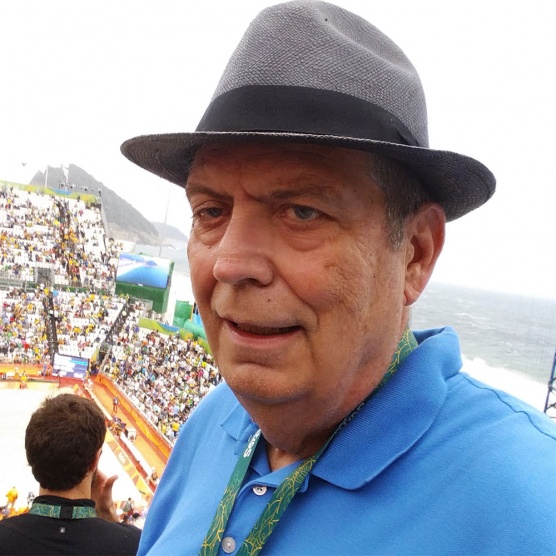 Position: Editor and Founder, Around the Rings

Ed Hula has covered the Olympic Movement since 1988. He was working as a radio correspondent in Atlanta when the city launched its bid for the 1996 Olympics.

In 1992, he founded the publication that became Around the Rings, reporting on preparations for the Centennial Games with news delivered via fax.

Hula expanded his reporting beyond the U. S. to include the IOC, international federations and eventually preparations for every Games since Atlanta. Tokyo would have been his 15th Games.

Hula foresaw the power of the internet, and the first ATR website was launched in 1996.

It became the first internet publication accredited for the Olympics for the 1998 Nagano Games. In 2001, ATR became an email and internet-based publication.

Hula has interviewed government and sport leaders around the globe, including Tony Blair and Vladimir Putin.

He retired as editor in chief earlier this year. He remains a consultant and writes a weekly column, The Hula Report.