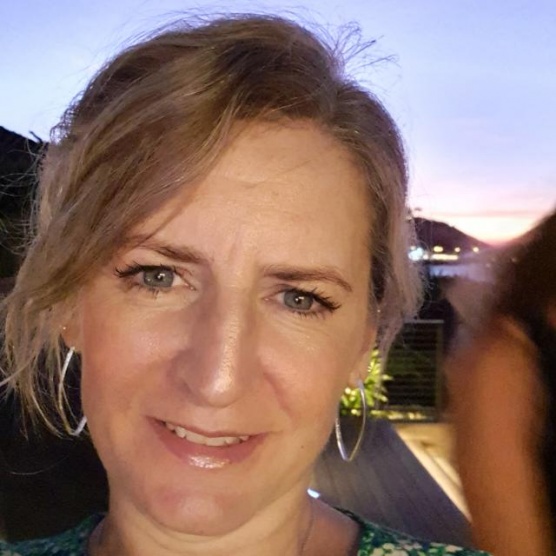 Becky started her career in project finance at Chase Investment Bank. She left to join Virgin Communications in 1996 as Head of Corporate Development.

She then founded Sonic Marketing, representing some of the biggest names in music including The Brits, Robbie Williams, Virgin Megastore and Orange. She sold Sonic in 2002 and worked with Discovery Networks Europe and then at Reel Enterprises working with the EPL.

She co-founded All the Worlds with Paul Morrison in 2008, partnering with Universal Music Group International to create branded entertainment properties including Formula 1 Rocks with LG.

Becky has an MA in Economics from St Catharine’s College, Cambridge and lives in London.