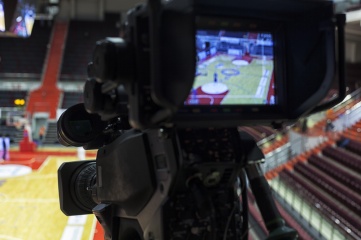 International Sports Broadcasting (ISB), the host broadcaster for the Minsk 2019 European Games, said it had reached agreements in more than 106 territories on 28th January, with 150 days to go to the Games.

The organisers of the multisport megaevent say the agreements with top broadcasters in Europe, sub-Saharan Africa and New Zealand will enable them to reach more than 500 million viewers.

“This is excellent news not only for the success and longevity of the European Games, but especially for the athletes, who deserve to have the biggest possible viewership while competing at Europe’s premier multi-sport event,” said European Olympic Committees (EOC) President Janez Kocijančič.

“We look forward to welcoming the world to Minsk this summer, be it in person or via our strong network of broadcasters.”

The second edition of the European Games runs from 21-30 June in the capital city of Belarus.

ISB is set to produce an estimated 500 hours of live coverage and daily highlights over ten days of competitions plus Opening and Closing Ceremonies.

“We are very pleased with the agreements reached so far and expect to announce a number of other key deals soon,” Romero said. “Our ultimate target is more than 120 rights holding broadcasters and we are confident that we will achieve it.”