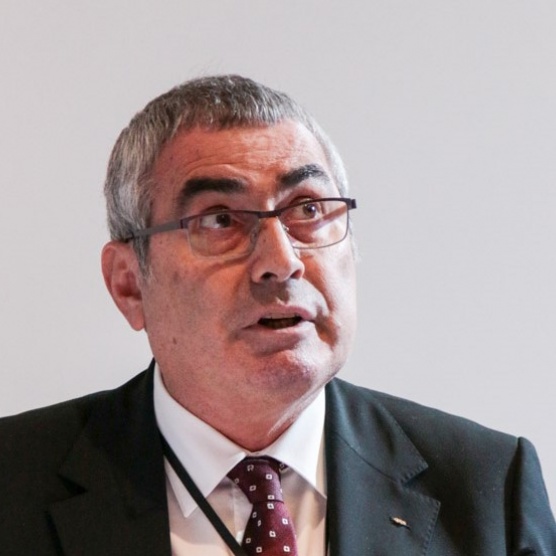 Ugur is President of the National Olympic Committee of Turkey since 2011. He is the IOC Representative on the WADA's Executive Committee since 2015 and a member of the ASOIF Council.

He was Vice President of the International Olympic Committee from 2016 to 2020 and Executive Board member from 2014 to 2016.

He is also a Professor of Ophthalmology, a former athlete in the triple jump and a renowned basketball player. He was selected as Turkey’s Sportsman of the Year four times.