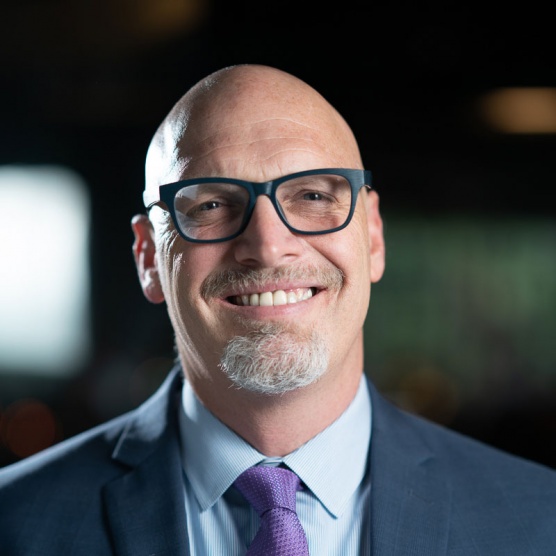 Tom Andus is the Chief Operating Officer for AXS although his live entertainment career began 2011 with his first tour of duty at AXS where he was instrumental in leading the first phase of the company’s growth. Today, Tom oversees all aspects of product development, technical delivery and account management in addition to leading numerous initiatives that drive AXS’ brand, culture & business forward.

As an accomplished executive with a deep technical background, Tom has led product teams for multiple companies including MySpace, Earthlink and Symantec where he identified new business opportunities and led teams through the launch of hundreds of new products & services. In his role as SVP of Product at MySpace, he was responsible for the mobile business unit managing multi-million dollar revenue-generating partnerships by rolling out new offerings on a platform used by 125 million users. For EarthLink, Tom created the company’s product management team, led business development, and created new divisions, launching the wireless, voice, cable and value-added services business units.

Tom graduated from Yale University where he played football and ran track. Perhaps his most unique experience was a year-long sabbatical backpacking around the world with his family. Together they explored 31 different countries, volunteered with children in Asia and Europe, bonded with each other, and unexpectedly found themselves guests on The Oprah Winfrey Show.  Tom actively serves on the board of Rhapsody International Inc., and on the advisory boards of a handful of socially-conscious Internet companies. Tom resides in sunny Southern California with his wife and their 5 children.