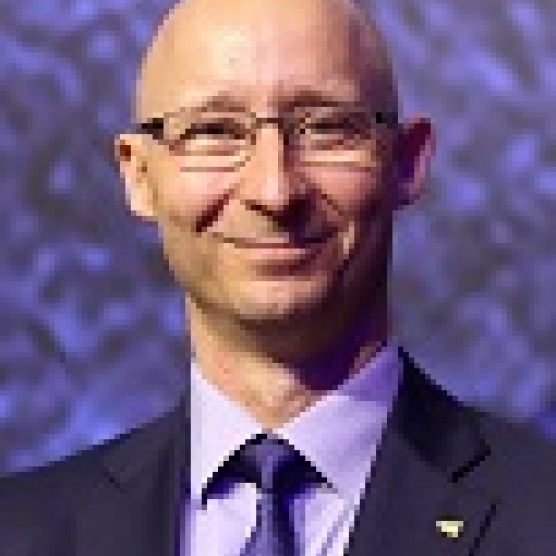 Thomas Lund joined the Badminton World Federation in June 2009 as Secretary General and has been instrumental in leading significant change and development especially around the BWF World Events and the commercial and media rights of these properties.

Upon his retirement as a professional player, he joined the Badminton Association of Denmark as Performance Director (1997–2001) and then CEO (2001–2007).
Prior to joining BWF, Lund was Director of Badminton at HEAD Sports and responsible for the worldwide distribution of badminton equipment.

Having worked with several national and international commercial agencies, broadcasters and sponsors, Lund has extensive experience in the business side of the sport, both in sponsorship, media rights and broadcast production. This experience now serves him well in his current role leading the day-to-day operations to meet the core business of the federation – badminton events worldwide, income generation through BWF properties, the development of badminton globally and servicing the needs of BWF’s membership.

Born in Aarhus, Denmark, in 1968, Lund graduated from the Copenhagen Business School with a Masters in Marketing and a Masters in Business and Economics. He received the OLY (Olympian) post-nominal letters in February 2020 in recognition of his participation in the 1992 and 1996 Olympic Games. He is an avid sports enthusiast and enjoys badminton, golf and cycling.