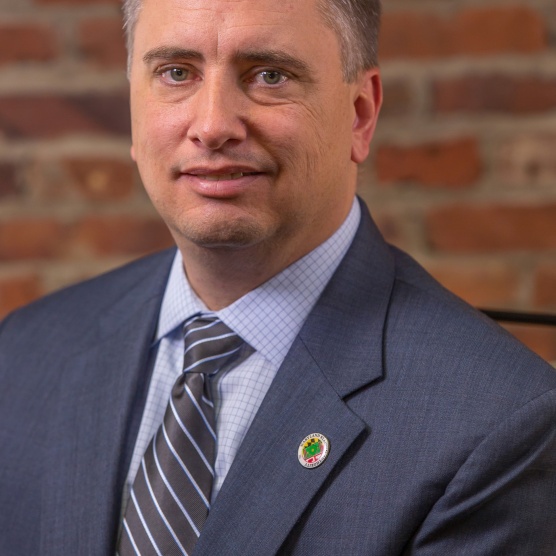 Terry Hasseltine was hired in July 2008 as the Executive Director of Maryland Sports and joined the Maryland Stadium Authority leadership team as Vice President of Marketing and Communication in 2014.  In 2019, Terry initiated the first Affiliated Foundation based on House Bill 1619 that passed unanimously by the House and Senate and signed into law by the Governor in May 2017. #SportTourism at work! #MDSportTourism

To date, Maryland Sports has engaged in billions of dollars-worth of economic activity throughout Maryland. And, the organization has secured over $1.775+ billion worth of those activities in direct spending on Maryland’s economy.

Hasseltine was instrumental in the creation of the Return To Play: Youth and Amateur Sports guideline response to COVID-19. He fostered the efforts to launch the Youth and Amateur Sports Grant Program in 2018 and a dedicated web site to support its TEAM Maryland partners: (www.TEAMMaryland.us). He led the efforts to develop the 2017 Affiliated Foundation Bill that was signed into law in May 2017; Sport and Entertainment Corporation of Maryland was established in 2019.