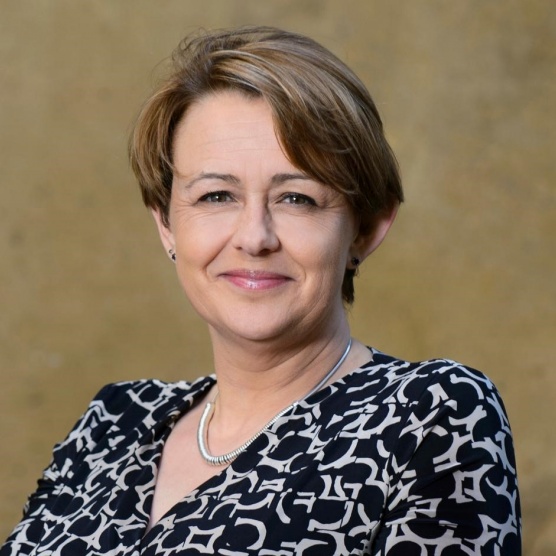 Tanni Grey-Thompson is the UK’s best-known Paralympic athlete, having competed at five Games and winning 11 gold, four silver and one bronze medal. She won the London Marathon six times and achieved 34 world records. Tanni was awarded the honour of DBE in 2005 for her contributions to sport.

In 2010 she became an Independent Crossbench Peer in the House of Lords, conferred as Baroness Grey-Thompson of Eaglescliffe in the County of Durham. As a working peer, Tanni uses her experience and knowledge during debates in the House and she has spoken on a range of issues including disability rights, welfare reform, sport and physical activity.

She is a Non-Executive Director at the British Broadcasting Corporation (BBC), Chancellor of Northumbria University, and Chair of ukactive, which exists to improve the health of the nation by getting more people, more active, more often.

Tanni is also a Board member of London Legacy Delivery Corporation (LLDC) and has also been Board Member of other organisations including Transport for London (TfL), the London Marathon, Sportsaid Foundation and the London 2017 Organising Committee.