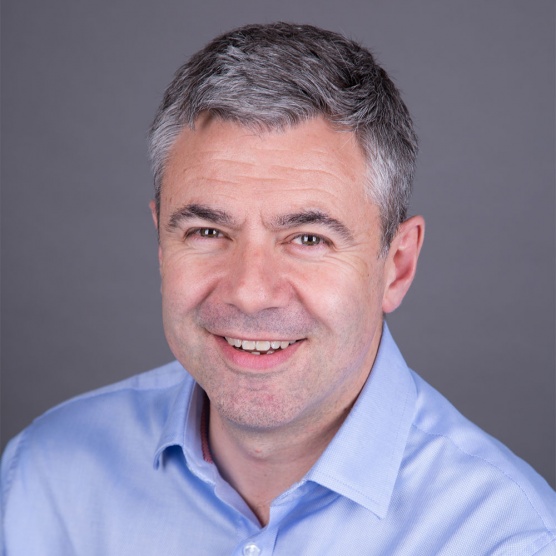 As a consultant at Ernst and Young, Steven worked on a number of projects for both private and public sector organisations, including supporting the development of the business plan for Bath City Council.

Working at Marketing Manchester, Steven managed a variety of projects including funding packages for Manchester Central – the city’s main convention venue and the new National Football Museum, as well as delivering the route development fund for Manchester Airport. Steven then took on the role of Head of Business Tourism for Visit Manchester, working to attract major new events and conferences to the city.

Steven moved back to his hometown of Liverpool as Head of Tourism, working with public and private stakeholders to develop a long-term strategy to maximise the explosion of the visitor economy, since the European Capital of Culture in 2008, and ensure the city region continues to improve its tourism offer and grow sustainably.

In 2017 Steven took on the role of Director of Events for Routes – leading a team on the development and delivery of a portfolio of global aviation events, which provides live and digital platforms for airlines, airports and destinations to negotiate new air services.

A father of two, Steven is a supporter of Everton Football Club and lives in North Cheshire.