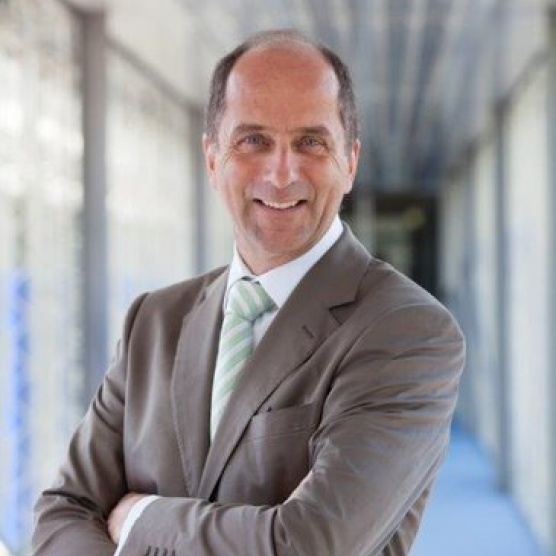 Stefan Kürten started his broadcast career at German national public television broadcaster ZDF in 1989. In 1998 he was elected as the EBU Sports Committee Chairman, a position he held until his appointment to the EBU in 2001.

Stefan started his career at the EBU in 2001 as Director of Eurovision Operations, responsible for the EBU’s business strategy and activities. Under his responsibility, the EBU developed its business strategy and commercialization of the EBU`s operational arm EUROVISION and positioned it as a global provider for technical broadcast transmission solutions for all international top events in news and sports with subsidiaries in Europe, USA and Asia.

Under his current responsibility as the Executive Director at Eurovision Sport, the EBU has managed to secure major sports rights for member territories including Football World Cup until 2022, World and European Championships on major summer and winter sports.

Years of experience has amounted to profound understanding of the media sports market in Europe and worldwide.