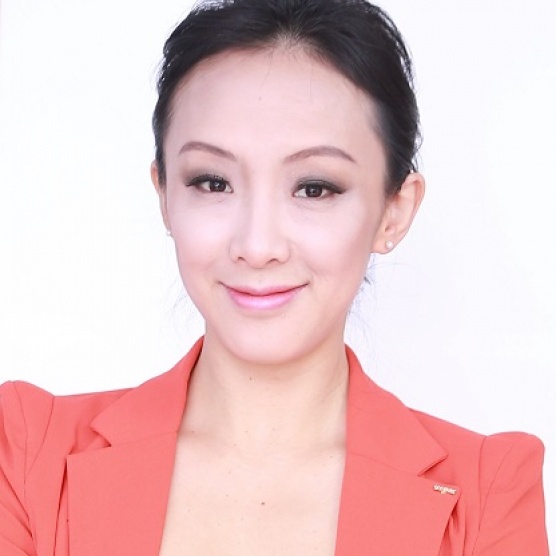 Shiny is one of the few Asian females who has executive positions in two separate IOC recognised international sports federations. As secretary general of UIPM - the world governing body of Olympic Sport Modern Pentathlon and its relevant new multi-discipline sports – Shiny has undertaken a strategic and administrative remodelling since her appointment from 2013, and defied the conventional male-dominated field of sport administration.