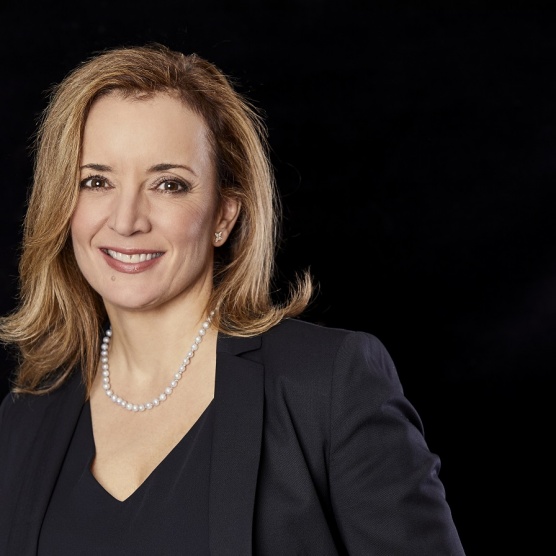 She was elected President of the Association of Paralympic Sport Organisations (APSO) in September 2017. She is also a member of the IPC Governance Review Group, the IOC Gender Equality Working Group, and in October 2019 was appointed Chair of the Association of Summer Olympic International Federations (ASOIF) Diversity and Gender Equality Consultative Group (ADGEG), having been a member of ADGEG since its inception in May 2019.

Sabrina Ibáñez holds a bachelor’s degree in Science in Communications and History from Boston University and a diploma in Sociology, Politics and Management of Sport Science from the Universities of Lausanne, Leicester, and Montpellier.

Ibáñez, who has been with the FEI since 1991, has previously held the positions of FEI Director, Governance and Executive Affairs; Human Resources, Finance & Administration coordinator; Sports administrator; and Manager of the Secretary General’s office.

Prior to working for the FEI, Sabrina Ibáñez was with Telecom Japan TV Productions in New York (USA) and the Fédération Internationale de Natation Amateur (FINA) in Lausanne (SUI).

Sabrina Ibáñez is a Swiss national of Salvadorian and Austrian descent. She is fluent in English, French, and Spanish and has two adult sons.