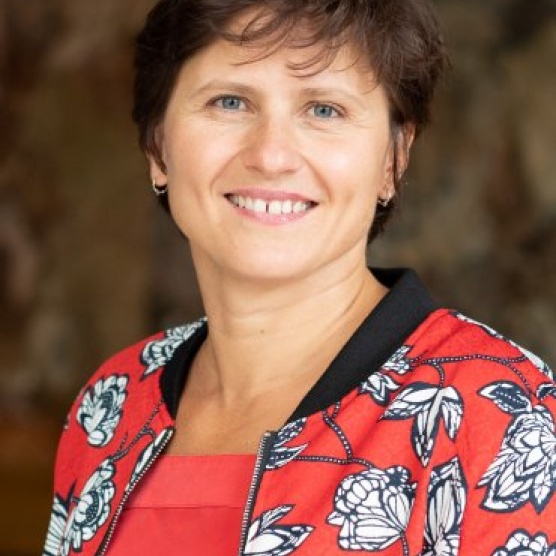 The first women’s world champion in French swimming history, in 1998 in the 200m backstroke, European Champion in 1999 and Olympic Silver Medallist in 2000 in Sydney in the same distance, Roxana Maracineanu was appointed Minister of Sport by the Prime Minister Édouard Philippe on Tuesday 4 September. Since retiring from competition, this former swimmer for Mulhouse Olympic Natation (MON) worked as a media consultant before being elected as Regional Councillor for Ile-de-France from 2010 to 2015. As a dedicated role model in her community – she particularly founded the Clamart-based (Hauts-de-Seine) association "J’peupa G piscine" (which offers families a new approach to learning how to swim) – Roxana Maracineanu is also a mother with three children (Nina, Cléo and Kimi).