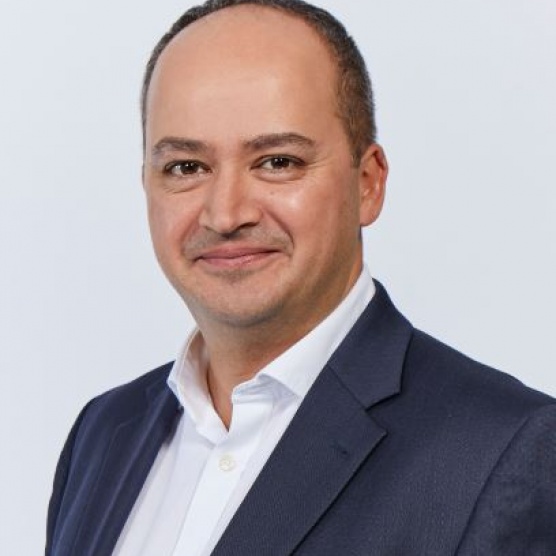 Ron has worked for BBC Sport for 21 years, initially in the production teams for programmes such as Match of the Day and Grandstand, covering events such as the Six Nations Rugby, Wimbledon, the Open Golf and the Olympics and Commonwealth Games.

Since 2013 he has been the Lead Executive on Major Events, leading the editorial strategy for BBC Sport’s coverage of the Olympics, Winter Olympics and Commonwealth Games. Tokyo 2020 will be his sixth Olympics. He also looks after the BBC’s coverage of Wimbledon and the NFL.