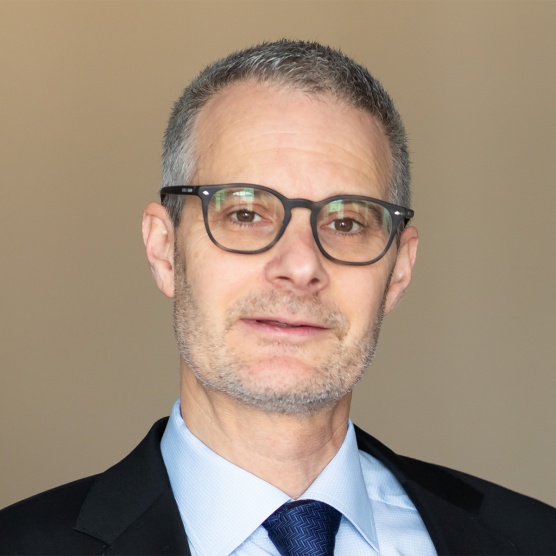 Robert is a journalist and founder of GamesBids.com, an online publication that since 1998 has reported on bids for the Olympic Games and other major sports events.  He studied economics and political science at York University in Toronto.

He has provided freelance support and written columns about the Olympics industry for both mainstream and niche publications throughout the world.  Considered an expert of the Olympics site selection process, Robert regularly provides comments for the media.

He is a member of the International Society of Olympic Historians (ISOH) and the former Olympic Journalists Association.

In 2018 Robert won Best Journalistic Weblog in the Americas at the AIPS Sports Media Awards.