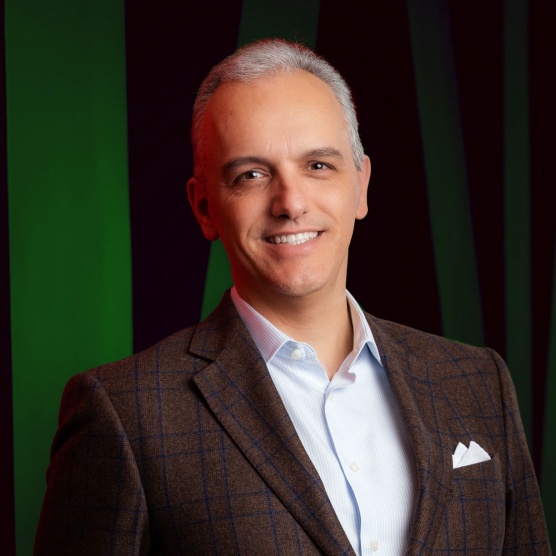 After 25 years working for some of the best companies in the world and almost a decade successfully leading the Global Sponsorship teams of Visa and The Coca-Cola Company, Ricardo launched Sport by Fort Consulting to help sponsors, leagues, investors and athletes successfully invest in sports.

An excellent track record dealing with major global and local sporting organizations and the savvy of having negotiated over a billion dollars in sponsorship contracts, position Ricardo as an expert with unique skills to help investors evaluate, decide and negotiate partnerships.

Prior to this role, Ricardo was the SVP of Global Brand, Product & Sponsorship Marketing at Visa (San Francisco, CA – USA), where he was responsible for all global consumer marketing initiatives including branding, advertising, digital, design and sponsorships. Ricardo led the Visa team, one of the most active sponsors in the world, in the end-to-end initiatives related to the International Olympics Committee, FIFA, the International Paralympic Committee, UEFA, the NFL, dozens of Football, Baseball and Basketball teams in the USA and hundreds of Olympic athletes.

Before Visa, Ricardo was the Global Marketing Director for the dairy category at the Group Danone (Paris - France), and held several other Marketing roles at Coca-Cola in Brazil, USA and India, and multiple roles at Kellogg’s and Unilever. Ricardo obtained a Bachelor of Civil Engineering degree from Escola Politécnica da Universidade de São Paulo and has a Specialization in Business Administration from Fundação Getúlio Vargas, both in Brazil. He is married and the father of two teenage girls.