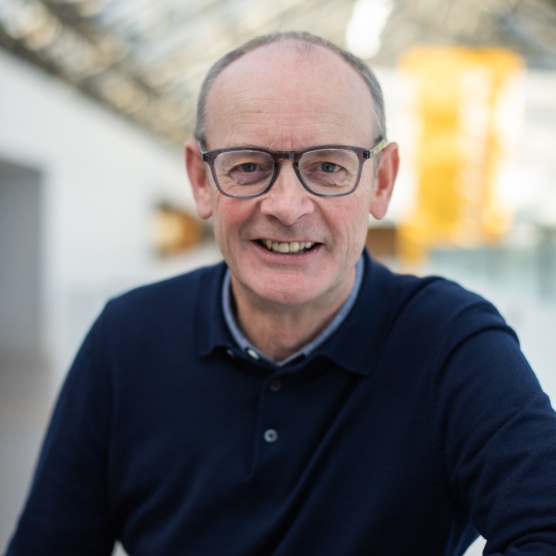 Peter Duthie was appointed as Chief Executive of the SEC in April 2014.

The award-winning SEC is a national asset and one of Europe’s most successful event venues, incorporating the SEC Centre, the SEC Armadillo and the OVO Hydro.

SEC’s success is often measured by the significant economic impact generated by the campus (nearly £½ billion for Glasgow annually) and was recently the host venue for COP26. The OVO Hydro is established as one of the busiest live entertainment venues in the world with over 1 million visitors per year.

Having been with the Company since its inception in 1984, Peter has played an integral part in all aspects of its evolution with contributions to all sectors of the business.

He is also Chair of the Event Industry Advisory Group (EIAG) which provides representation for the events sector to the Scottish Government and is a Director of the Glasgow Chamber of Commerce.

Peter has maintained his interest in sport having played cricket for Scotland, acquiring 53 caps between 1985 and 1995.