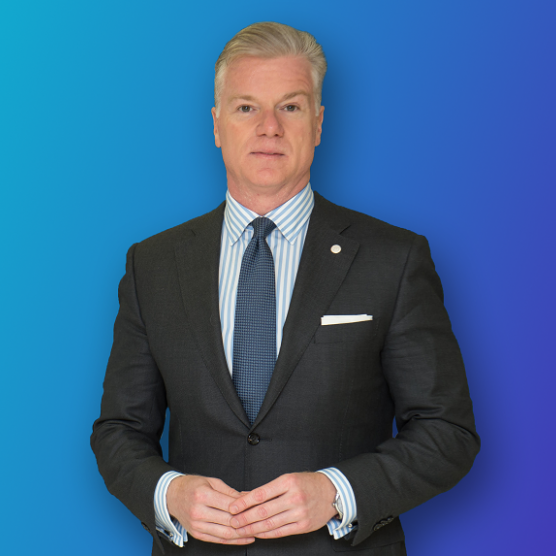 Paul is the Chief Executive Officer of the Board of the Global Esports Federation, leading a robust leadership team in establishing the foundation, strategic direction and development of the world’s esports organization.

With more than 20 years of experience in the Olympic movement beginning in his hometown of Sydney in 2000, he has led teams at more than 12 Olympic Games, culminating with an extensive tenure as Head of Protocol, Events and Hospitality at the International Olympic Committee in Lausanne, Switzerland.

Following his time with the Olympic movement, Paul established his strategic consulting firm in London and Los Angeles; and led teams and projects in various cities across the world, including Madrid, Baku, Paris, Rome, New York City, and recently as a Vice President at World Expo 2020 in Dubai