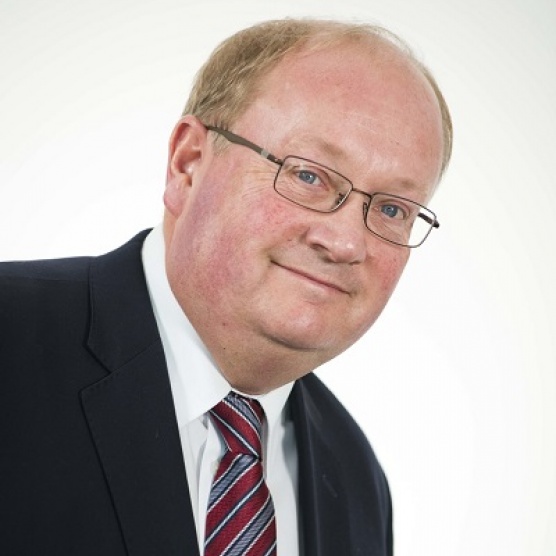 Paul Bush OBE is VisitScotland’s Director of Events, leading the EventScotland Team, Business Events and Industry Development.  EventScotland takes a strategic lead in the Scottish events industry and is responsible for working with partners to attract, bid for and secure major sporting, cultural and business events.

Over the past decade this has brought some of the world’s biggest event properties to the country, including The Ryder Cup and Commonwealth Games in 2014, World Gymnastics Championships 2015, World Orienteering Championships 2015, the MTV Music Awards on two occasions, European Championships 2018, The 2019 Solheim Cup  and future events such as UEFA EURO 2020 and the 2023 UCI Cycling World Championships.

Having been on the Commonwealth Games Scotland Board for four years as an independent non-executive Director, he was appointed Chairman in May 2015 and reappointed for a second term in June 2019.

Paul was Chef De Mission for The 2006 Scottish Commonwealth Games team of 245 athletes and officials who secured a total of 29 medals. He was awarded an OBE in the 2007 Queen’s New Year Honours List for Services to Commonwealth Sport.