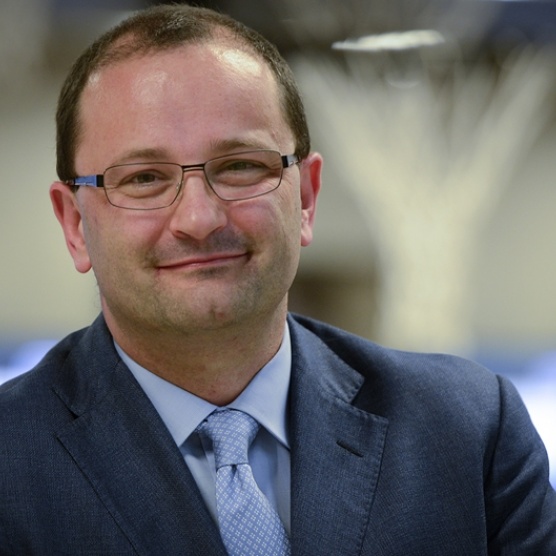 Patrick Baumann, a Swiss national, was unanimously appointed by the FIBA Central Board as FIBA Secretary General in 2002.

Mr Baumann became a member of the International Olympic Committee in 2007 and is a member of various IOC Commissions, including the Evaluation Commission for the Olympic Games 2024

He has been a basketball player, coach and referee in Switzerland and Italy. Mr Baumann, who speaks five languages, is married and has two children.