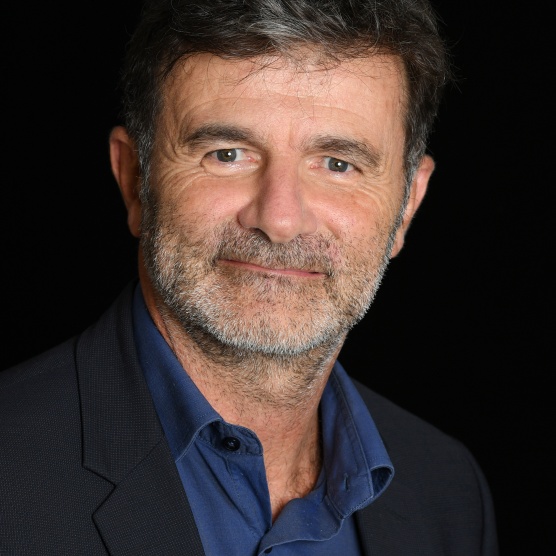 Olivier Debargue graduated from the Normandy School of Management and the London Chamber of Commerce, and worked in the procurement management department of Thomson CSF’s medical branch before joining the American company General Electric, where he was responsible, among other things, for corporate purchasing in Europe.

He moved to France Télévisions in 2003 to set up its non-programme sourcing department and then took charge of the legal aspects of its procurement operations. Former Vice-President of the charity Pas@Pas, which promotes socially inclusive purchasing, he was voted Décision Achats magazine’s Procurement Decision Maker of the Year for 2012 by his peers.

Olivier Debargue then joined the Organising Committee for the Paris 2024 Olympic and Paralympic Games as Director of Procurement.