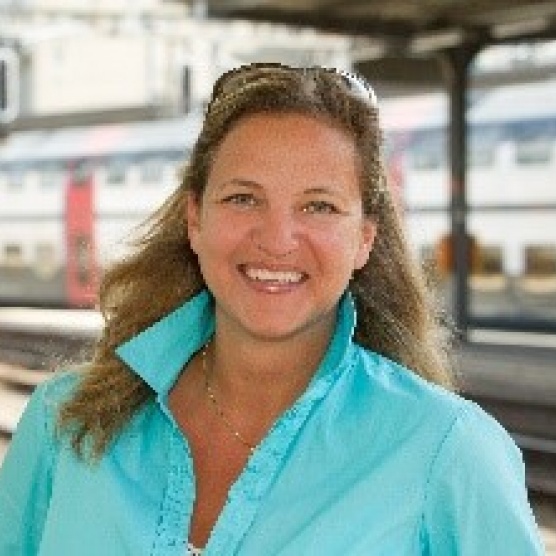 Nadja has worked on the Eurovision Song Contest since April 2011, at which point she was Senior Project Manager. She was appointed Event Supervisor for the Eurovision Song Contest in November 2015 and deals with all aspects that constitute the whole two-week event and revolve around the actual TV show. This involves all accreditation and security issues, ticketing, VIP and hospitality events, on-site logistics and off-site events (e.g. Eurovision Village), accommodation and transportation and some of the voting aspects and collaboration with the host city.

Before dealing with the ESC, she was in charge of various other co-productions in the field of children's TV, documentary and entertainment at the EBU.

Prior and during her time at the EBU, she has been active in local Swiss and Geneva politics as a Member of Parliament and chairperson of various social and cultural commissions.