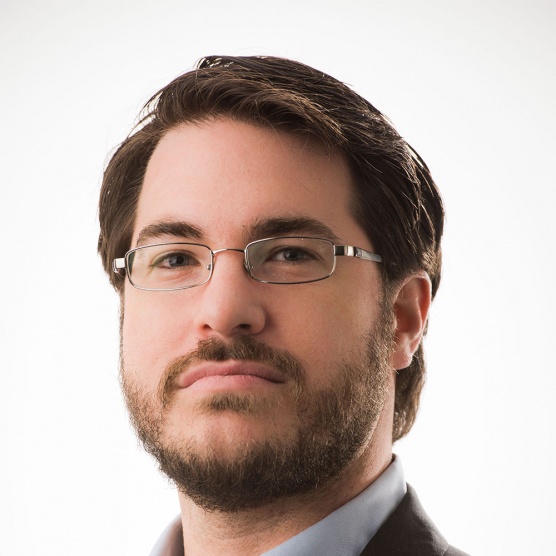 Mike Hopper is an advisor to governments and sports events with a 20-year track record. From this perspective – at the intersection of sports and government – he has led and advised on the government side, assisting major cities through complex strategy development and event execution, as well as on behalf of rightsholders - directly responsible for delivering marketing, government relations, and community engagement solutions.

Mike began his career with the New York Yankees, before transitioning into government during the Administration of Mayor Michael Bloomberg in New York City. After six years at City Hall, Mike joined NYC & Company, the city’s tourism bureau, to lead the city’s sports partnerships and event hosting. At the end of the Bloomberg Administration, he joined Teneo Consulting where he helped lead the effort to launch their sports practice.

In 2014, Mike started Advance Brand Consulting to assist governments and rightsholders in achieving economic growth, social change and impactful legacies. Among other clients, Advance Brand Consulting has successfully managed Formula E’s annual event in NYC. In addition, Mike works in partnership with Bloomberg Associates, the philanthropic consulting arm of Michael Bloomberg’s charitable organization, to provide guidance to Mayors and their staff on operations and events.