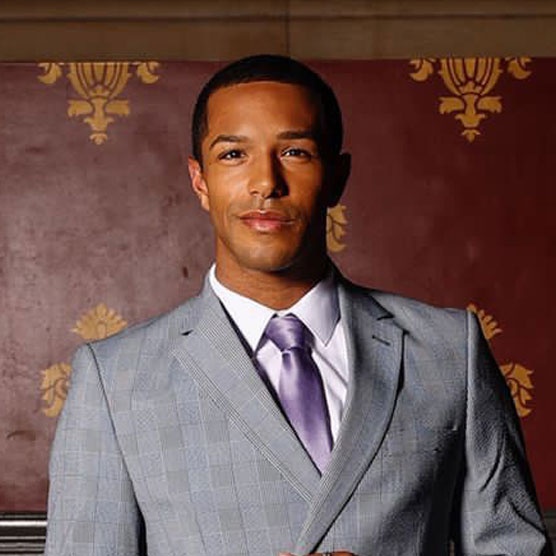 Michael Gunning is an internationally recognised swimmer best known for participating in the 200 metre butterfly event. He has set numerous national records for Team Jamaica, and has also competed for Team GB during his competitive career.

He was awarded Sportsman of the Year in Jamaica in 2018 and has been a public figure in the media and entertainment world.

Michael also has a first-class honours degree in Early Childhood Studies, and is a regular pundit and international speaker for diversity, equality and inclusion.