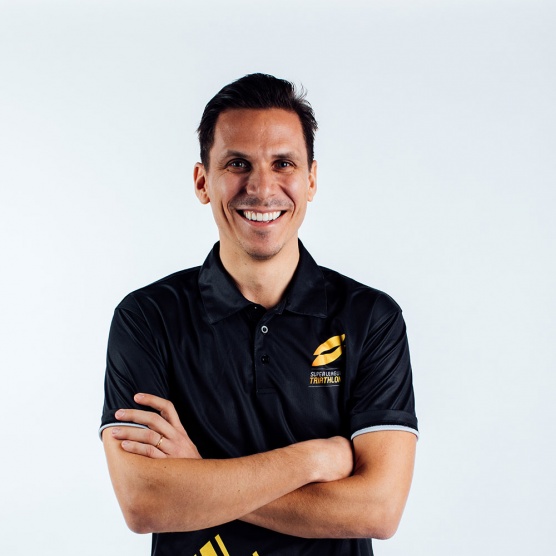 Michael D’hulst is an entrepreneur driven by a passion for triathlon and taking the sport he loves to a global audience.

Their mission was to develop a new, fast and exciting version of triathlon to turn a traditionally participant led sport into a dynamic spectator experience, delivering innovative race formats in a made for TV and digital package and showcasing incredible destinations and corporate partners.

With eight Championship Series events, the biggest and most engaged following in the sport and a pioneering new indoor Arena Games concept having already been delivered, Super League Triathlon has quickly become a highly coveted sports property.

Born in Belgium, Michael was bitten early by the triathlon bug but started his career working in the automotive industry for Volkswagen where he helped to establish a new plant in China before turning his sporting passion into a career.

As an athlete he qualified for the Ironman World Championship, while as a business focussed entrepreneur he founded new long-distance triathlon events in Asia with the Challenge Family where he met Chris McCormack.

The duo went on to work together at the high performance Thanyapura Sports and Leisure Club in Thailand and established the Bahrain Endurance professional triathlon team before founding Super League Triathlon.