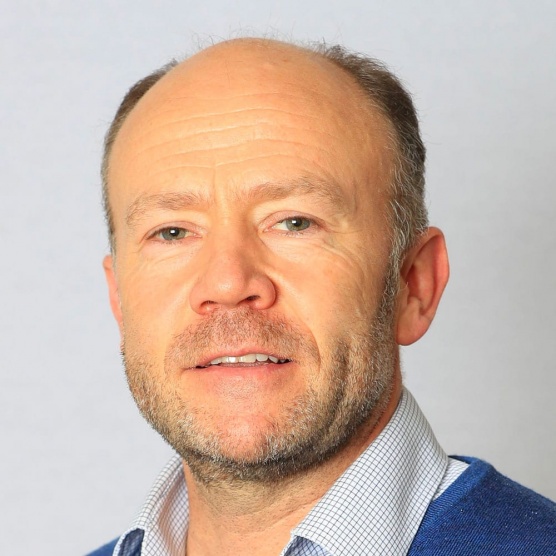 Michael was appointed as CTO for the PGA European Tour and Ryder Cup Europe in November 2017, and sits on the Executive Leadership Team. His responsibility extends across Business Systems, IT and Digital Infrastructure, Data Management and Scoring Systems, and includes the Official World Golf Rankings. Whilst undertaking a transformation of the technology landscape at the PGA European Tour, an early accomplishment to highlight was the delivery of the technology infrastructure for the world-renowned Ryder Cup 2018 in Paris, and leads the Technology in Golf forum across the broader golfing industry.

Prior to joining the European Tour, Michael was the London 2012 Marketing and Communications Director for BT Global Services, where he was responsible for their award-winning Olympic and Paralympic Games technology and marketing campaign worldwide.

From there he went on in a consultative role to advise Organising Committees and technology sponsors for the Olympic Games, including Rio2016, Pyeongchang 2018 and Tokyo2020, as well as the 2019 Pan American Games in Lima, Peru, and maintains a status as one of the leading authorities of technology in sport today.

Michael was a former member of the Paralympics Ireland commercial advisory board, remains a member on the executive board of UK Government’s Department for International Trade Global Sports Advisory Council and a business adviser to StreetGames, a British-based sports charity.