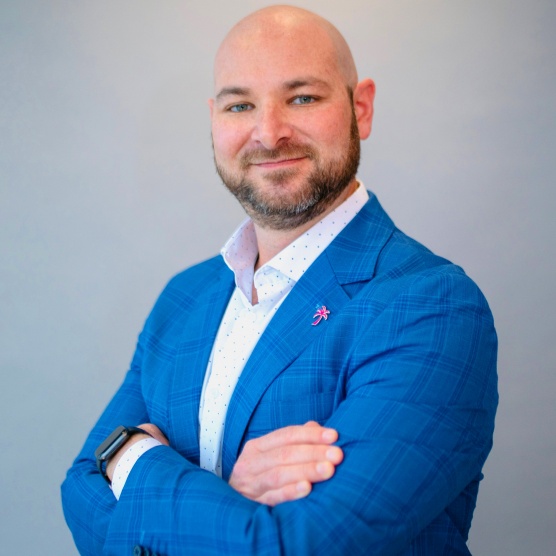 Mathew Ratner is the Associate Director for Sports Tourism at the Greater Miami Convention and Visitors Bureau. The goal of the Sports Tourism department is to attract, promote and retain sporting events, conferences, and conventions for Greater Miami and Miami Beach. Most recently, Ratner played an integral role in Miami being named one of 16 host cities for the 2026 FIFA World Cup in North America, organizing local efforts with the Office of the Mayor for Miami-Dade County. In addition to the FIFA World Cup, he has worked on bids for the Super Bowl, College Football Playoff National Championship, MLB All-Star Game, Formula 1 and the World Baseball Classic, to name a few. Ratner has been involved in the sports business for nearly 20 years, working with collegiate as well as professional and amateur sports organizations and teams in various positions ranging from public relations to development and marketing.