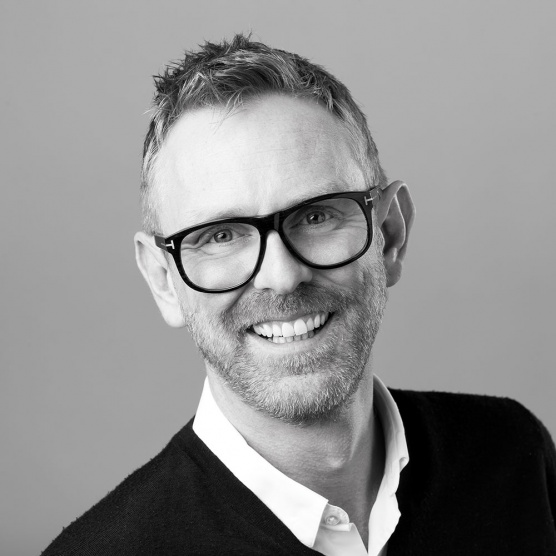 Martin Green is Chief Creative Officer of UNBOXED and the Birmingham 2022 Commonwealth Games.

Previously, Martin has masterminded some of Britain’s most significant major events, including the opening of The 02 in London; the 2012 Olympic and Paralympic opening and closing ceremonies and the opening ceremony of the 2014 Tour de France Grand Départ in Leeds. Such success has earned Martin an international reputation.

As CEO and Director of Hull UK City of Culture 2017, Martin delivered 365 days of transformative culture for the city to huge acclaim. He is an advisor to the Japan 2020 Olympic and Paralympic Games and was a cultural advisor to the Dubai Expo 2020. In 2018, he was awarded an honorary doctorate by the University of Hull and made CBE in the Queen’s New Year’s Honours list.