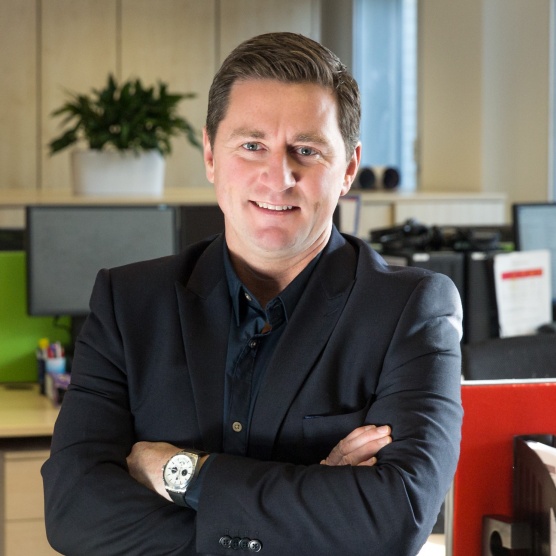 In April 2019, Martin joined the International Association of Professional Congress Organisers (IAPCO) as the new CEO where he oversees the strategic management of the not-for-profit membership association.

Martin has a wealth of experience and a strategic vision that has been shaped over decades of working across a number of countries in the events and meetings industry. After university and a successful run as a restauranteur, he launched an event management start-up in Canada in the late 1990's.  At the same time, he launched a digital marketing company connecting event attendees to corporate and charity sponsors' on-line presence (pre-Facebook and twitter!), which he then sold in 2004.   For the past 17 years, he has focussed his attention and built his knowledge and experience of corporate and association conference business as part of an international convention centre team, then as a Professional Conference Organiser (PCO) in the UK and 6 years as the Director of Europe for the partner and government-funded Convention Bureau of Sydney, Australia.

Martin was named as one of the most influential people in the events industry by Eventex in 2019 and is a strong believer that events drive positive and holistic change for organisations and communities.