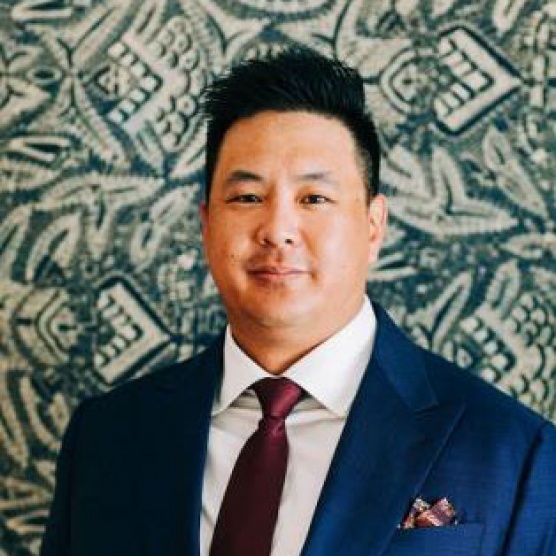 Mark represented Singapore at the 2000 and 2004 Olympic Games in Swimming. He also represented Singapore at the Asian Games, Commonwealth Games, and is a multiple gold medalist and record holder at Southeast Asian Games. For his swimming achievements, he was awarded the Sportsman of the Year Award in 2002. Mark is currently the national coach for the Paralympic Team and is a coach to World Champion and record holder Yip Pinxiu.
Mark was awarded both academic and athletic scholarships at Brigham Young University (BA). He is also an alumnus of the University of Liverpool (MSc), United States Sports Academy, and Anglo-Chinese School. He is a member of the Singapore Institute of Arbitrators (MSIArb) and the European Sponsorship Association (DIPESA).

Mark is the Chairman of the Singapore National Olympic Committee’s Athlete Commission; member of the Olympic Council of Asia’s Athlete Committee; Honorary Secretary of Olympian’s Singapore; Member of the spexBusiness Network Committee; Sport Advisory Committee of the Singapore Sports School; and Chairman of the International Management and Sports College’s Academic Board. He currently holds a directorship with the Baking Industry Training College.