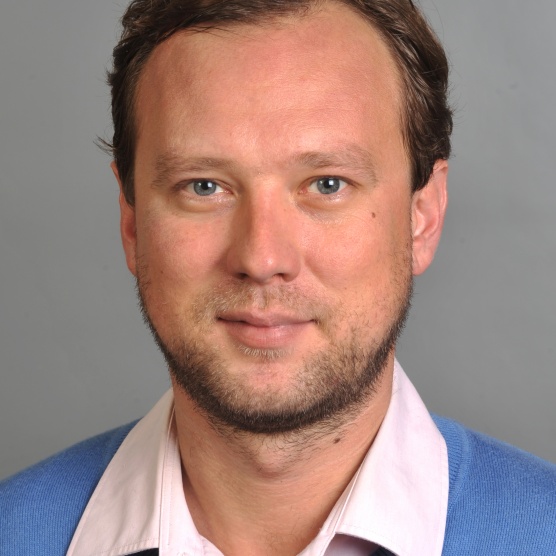 Marek Fišer has been a Brno City Councillor responsible for culture and Chairman of the National Minorities Committee of the Brno City Assembly since November 2018. Under his leadership the City of Brno has started working on the bid for European Capital of Culture 2028. His priorities include introducing measures leading to the transparent management of public funds, as well as support to the main cultural events held in the city of Brno and to the alternative artistic scene.

In the past he was active in state administration. He worked at the Economic Department of the Dutch Embassy in Prague (2009–2014), responsible for international trade and public diplomacy. He also worked at the Office of the Czech Government at the Czech Republic’s Presidency Section, Logistics and Organisation Dept. (2008–2009).