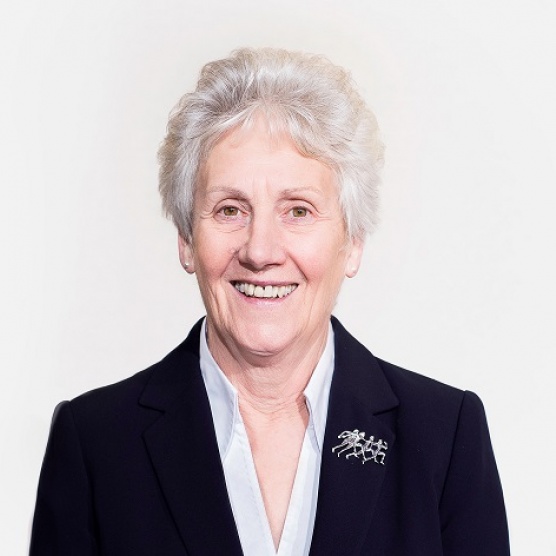 Louise Martin is President of the Commonwealth Games Federation, elected in September 2015 and the first female to hold this office in the history of the Commonwealth Sports Movement. She has a long and distinguished association with the Games as an Athlete, Team Manager, Administrator and, prior to her election as President, Honorary Secretary to the CGF Executive Board.