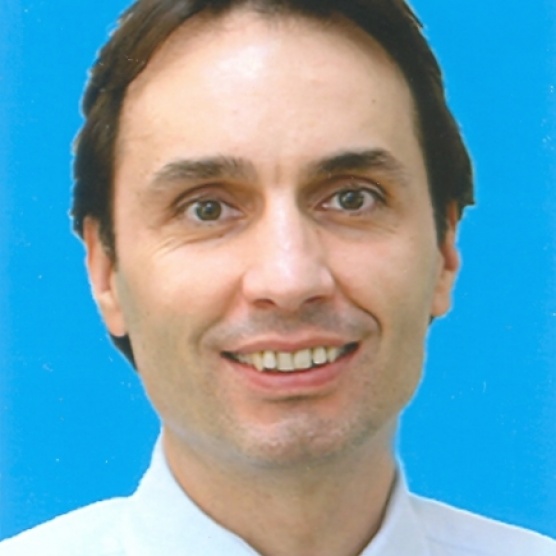 Laszlo Vajda started his involvement with the Olympic Movement at the Hungarian National Olympic Committee in 1991.

As a member of the Hungarian Olympic Team management, he participated in the 1992, 1994, 1996 and 1998 Olympic Games, at the last two editions as the Assistant Chef de Mission.

From 2008, Laszlo worked for five consecutive Olympic Games bid committees as the International Strategist and Communications advisor: Tokyo 2016, PyeongChang 2018, Madrid 2020, Beijing 2022 and as the bid’s Vice Chairman for Budapest 2024.

Laszlo also worked as senior operations and international relations advisor to Nanjing 2014 YOG and the 2014 Asian Games in Incheon.