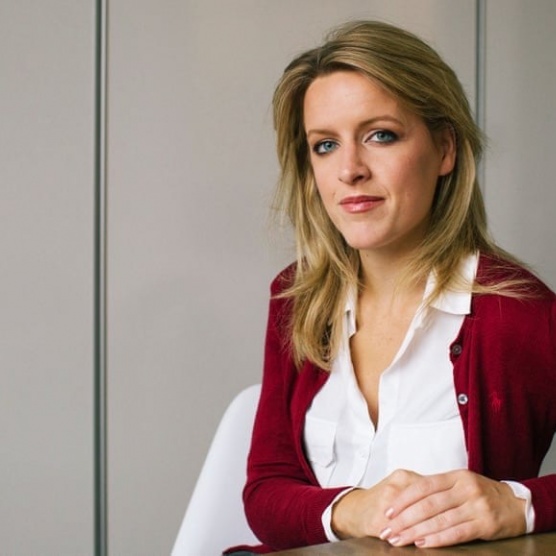 Before this she was Managing Partner Marketing Communications at WeAreFearless, an integrated creative agency specialising in sports, music and entertainment. Katie joined WeAreFearless after spending 2016 leading the marketing for the British Council’s global anniversary campaign celebrating 400 years of Shakespeare, which spanned 200 countries and earning an organic social reach of 2.3 billion in one weekend.

Katie has held global roles at BMW MINI, Volkswagen and BP Castrol. Multilingual and having worked extensively internationally, she has first-hand experience of the importance of promoting diverse thought. She believes that both organisations in the marketing industry and the work they do should be inclusive in how they represent all communities.

An advocate of partnerships and talent, she is a Board Director of the European Sponsorship Association. She’s also a WACL future leader and passionate believer in the power of integrated marketing that puts audience and earned media at the heart of the strategy behind any campaign.