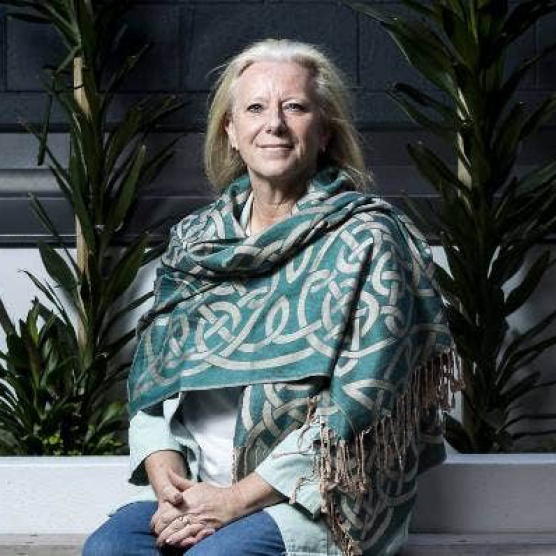 She joined the CGF from World Rugby, where she was General Manager of Women’s Rugby and responsible for spearheading the global development of the women's game.

A Commonwealth Games medallist and an Olympian, Katie has a wealth of experience as both an athlete and sports administrator.

Born in Scotland and raised in Canada, Katie made New Zealand her home and represented her adopted country at the Los Angeles 1984 Olympic Games in synchronised swimming, before competing at the Edinburgh 1986 Commonwealth Games two years later where she won the bronze medal in the women's solo. She served as the Assistant Chef de Mission New Zealand at the Victoria 1994 Commonwealth Games and has attended six editions of the multi-sport competition in various capacities.

Katie led the establishment of the New Zealand Academy of Sport network in the late 1990s before becoming General Manager of Sport and Recreation New Zealand (now Sport New Zealand) from 2000-2006.