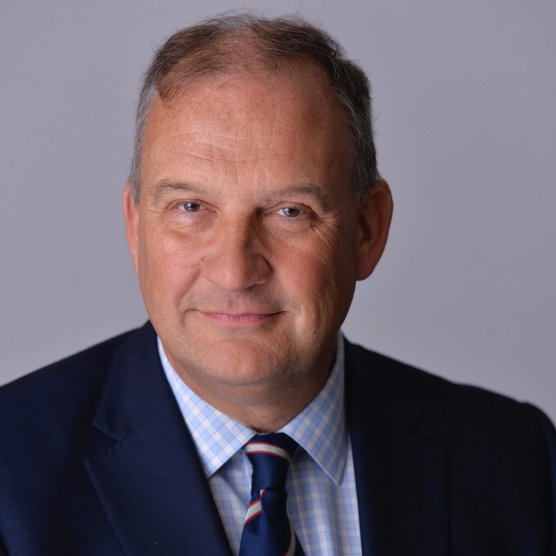 Jonathan (Jonny) Gray is a Senior Partner at Control Risks whose primary role is as Global Head of Sport and Major Events. Jonny has worked with organising committees, sponsors, broadcasters, insurers, leagues and associations to deliver world-class integrity, resilience and security solutions in the sports sector.

He led and delivered security master planning support over four years to the Olympic Delivery Authority for the 2012 Summer Olympic Games in London.

Before joining Control Risks, Jonny served in the British Army reaching the rank of Colonel. He was commended by HM The Queen for commanding his regiment on operations following the Holy Cross School crisis in Belfast and in the Iraq War.

Jonny has a Master’s degree in the Philosophy of International Relations from St John’s College, Cambridge. He is also a graduate of the British Army Staff college and won the “Sword of Honour” graduating as top student from The Royal Military Academy, Sandhurst.