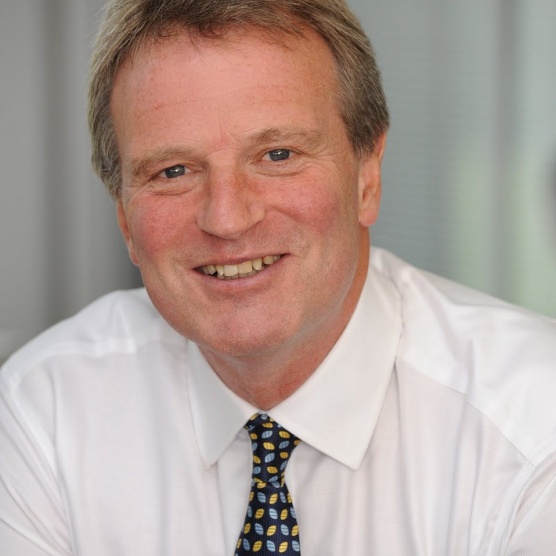 Jon Tibbs is Chairman and founder of JTA, a leading international relations and communications agency specializing in the area of international sport and particularly clients linked to the Olympic Movement.

Founded in March 2008, JTA works with NGOs, International Sport Federations, National Olympic and Paralympic Committees, sponsors, athletes, event organizers and many other stakeholders in global sport to ensure that they achieve their individual goals.

In 2017, Jon was awarded Officer of the Order of the British Empire (OBE) by Her Majesty, The Queen for his services to International Trade in the Sports Sector.