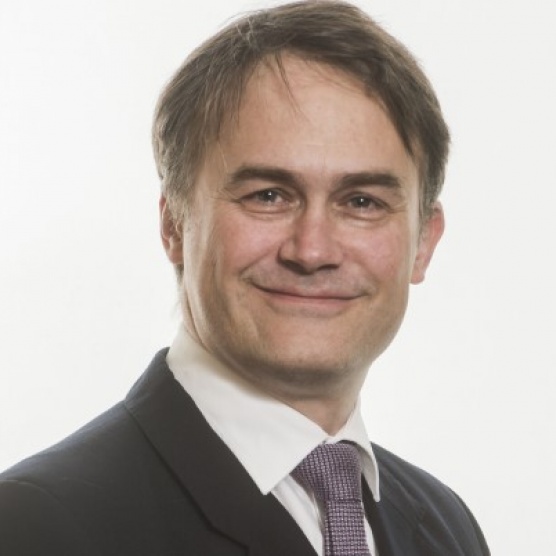 Educated at Loretto School near Edinburgh, Johnnie Cole-Hamilton graduated from the University of the West of England with a degree in Social Science.  He then attended Strathclyde University where he completed a Masters in Human Resource Management.

He began his career in golf administration in 1995 as Tournament Director at the PGA, before joining The R&A in the Rules Department in 1999.   Eighteen months later he returned to Championship staging responsibilities and has since been involved in the running of over 20 Open Championships.

Johnnie was appointed as the Executive Director - Championships in 2012 and manages the team responsible for staging The Open.  He also leads on R&A involvement at the AIG Women’s British Open and the Senior Open.