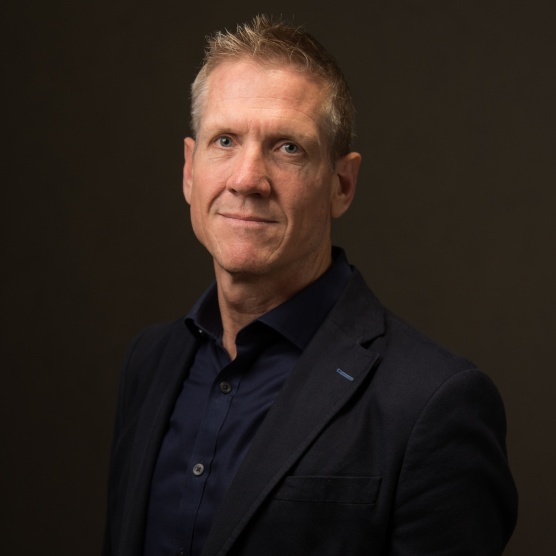 John Langford is responsible for helping to drive the company’s commercial growth across European markets, delivering operational efficiencies across its portfolio of assets and exploring expansion opportunities. He joined AEG in November 2016 as Vice President and General Manager of The O2 and has been responsible for the continued growth and success of the world's number one music and entertainment venue, which in 2017 celebrated its 10th anniversary and in 2018 saw the opening of ICON Outlet, a premium shopping outlet. Prior to joining The O2, John was Director of Live Entertainment for the Scottish Event Campus in Glasgow.

John has a Bachelor’s degree from WITS University in Johannesburg and an MBA from the University of Hull. Before joining the SEC, he worked for eight years as the Chief Operating Officer at BIG Concerts, South Africa’s premier concert promoter, after working in radio management at the South African Broadcasting Corporation.