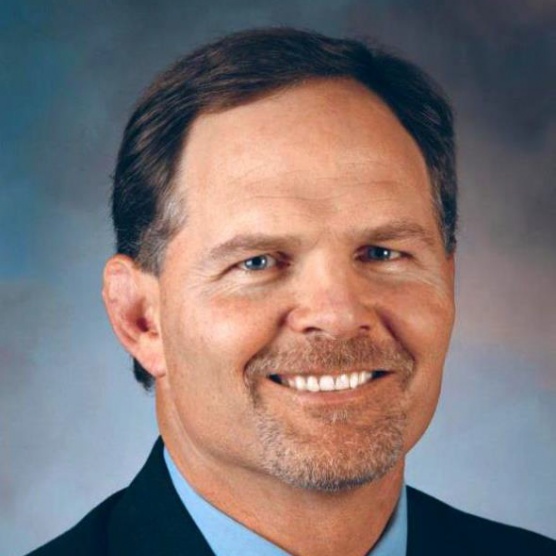 A highly respected leader in international sport, Jim Scherr served as CEO of a National Governing Body (USA Wrestling), National Olympic Committee (the United States Olympic Committee), international multisport games (European Games) and competed in the Olympic Games (1988 Seoul). He was appointed as the first CEO of World Lacrosse in 2017 and has led the organization through a period of unprecedented growth.

From 2003-09, Scherr was CEO of the United States Olympic Committee, the first former Olympian to serve in that position. Under his leadership, the USOC delivered its strongest financial performance in history, and America’s athletes enjoyed unparalleled success on the field of play. In conjunction with the IOC, Scherr helped negotiate the sale of the media rights in the U.S. market to NBC for a record $2.01 billion, along with a sponsorship to GE for $200 million, in 2003.

Scherr joined the USOC staff as Chief of Sport Performance in November 2000. During this time, the USOC won 34 medals at the Salt Lake City 2002 Olympic Winter Games, the most ever for the United States (the previous high was 13).

Scherr has also served on the founding task force for U.S. Paralympics and as Chairman of the Board of Directors of US Paralympics. In 2020, he was appointed to the World Anti-Doping Agency Finance and Administration Committee.